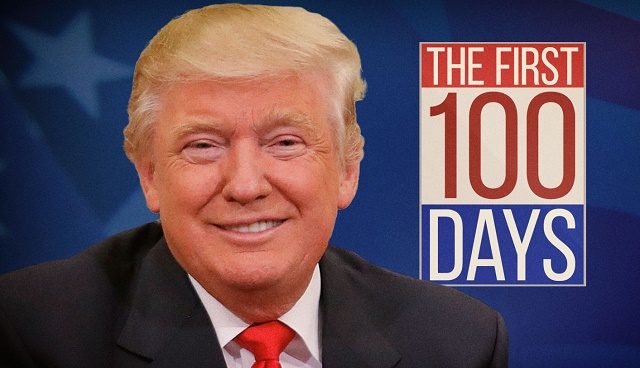 Let there be little doubt about it: President-Elect Donald J. Trump has forever altered this tradition, as he began practically governing the day after he was elected fair and square in an historic upset.

What has Trump accomplished as President-Elect?  The below list only includes the highlights of a truly remarkable (and exciting) transition period.

Note to Media: Here are your pre-Inauguration Lessons

From this spate of energizing news, there are a few key lessons not only for the American people, but especially for the dishonest, manipulative, and national embarrassment that we call the “media.”

Nothing would make the left happier than if Trump broke all his promises.  In fact, to their great chagrin, he has kept them – and aggressively.  In truth, the career politicians in both parties that Trump defeated are professional conmen and conwomen.  And that’s being polite.

With so much work to be done to “Make America Great Again,” why waste time between the election and January 21st?  President-Election Donald J. Trump has not left us waiting for a change.  He already started it.  And that, we believe, will be the first chapter in his positive legacy over the next eight years as President.  History will be his witness.

* Their very public, uncouth, and strident objections notwithstanding, Hollywood actors and other bubbled elites are not representative of the sensible American public.