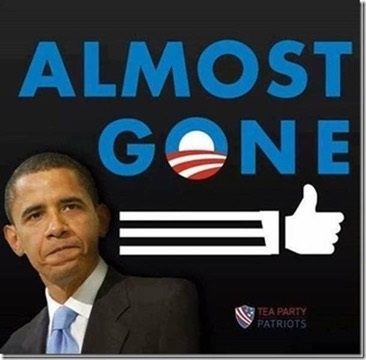 Trump’s future cabinet is cruising through Senate confirmation. And with the world in the state that it is, not a moment too soon.

Terrorism once again strikes Israel in the form of a truck attack. Sound familiar? Of course, the widow of the terrorist is already collecting a pension courtesy of the Palestinian Authority. Yet these people allegedly want peace? In Hungary, the Orban government takes the dramatic step of targeting George Soros’s network of NGOs. Good for them – Trump should follow suit. In France, populist Marine Le Pen promises repatriation of the French car industry, taking a cue from Trump’s (pre-office!) recent successes. Finally, China – continuing their provocations – deploys a sixth reconnaissance ship in the South China Sea.

With so much bubbling in the cauldron of world affairs, the new American administration can’t come soon enough!