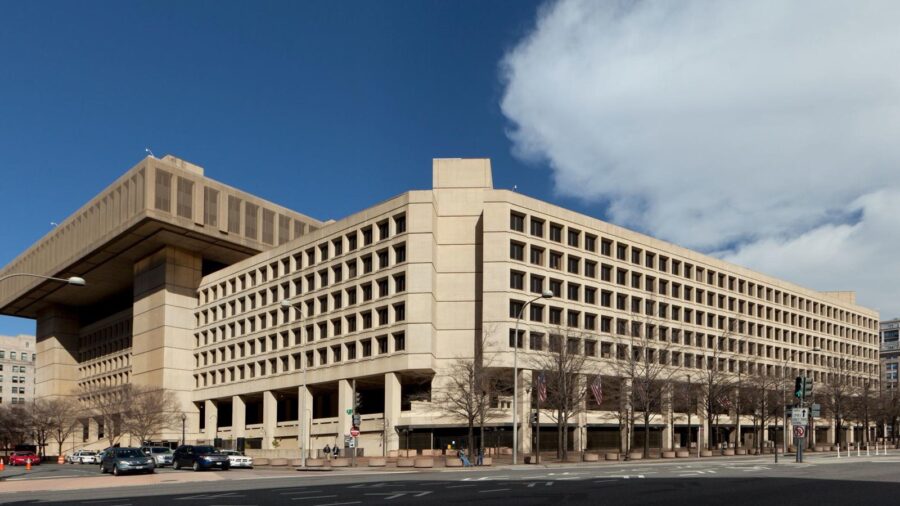 “Thou shalt not bear false witness against thy neighbor” – Exodus 20:16

Was anybody really surprised that Clinton attorney Michael Sussman was found not guilty of the crime of lying to the FBI about then-candidate Trump’s involvement with Russian intelligence?  The Soviet Union was famous for kangaroo courts, where verdicts were decided before any evidence was presented, but consider the following about a trial that just concluded in this nation’s capital:

Why did the prosecution accept three (four? five?) clearly biased jurors who were unlikely to find any fault with Team Clinton and their acolytes?  Furthermore, could a federal court in the heart of the swamp ever render an unbiased verdict?  In our opinion, based on the judge, jury, and venue, the fix was in from the very beginning.  It was an American kangaroo court, brought to you by the Clintons and the DC swamp.

Given the circumstance of the trial, Michael Sussman’s stamp of innocence by a federal court was a fait accompli.  Yet what kind of a message does this verdict send to the country at large?  Sure, there is the continued talk among conservatives about a two-tiered legal system, where Republicans are accused of crimes they never committed and must spend their own money to defend themselves against specious claims, while Democrats commit political crimes without consequence.  This, sadly, is something we’ve come to expect since the election of President Trump in 2020.  But there’s something else about this decision that few people have realized.

The evidence in the case was clear enough.  Sussman brought the FBI cooked-up information on Trump on behalf of the Hillary campaign.  With his national security background, he claimed to be acting as a concerned member of the bar.  Facts suggest otherwise.  This verdict sends a very clear signal without any historical parallel that we’re aware of: You can now lie to the FBI with impunity!

The jury and the judge apparently did not appreciate the dangerous implications of the verdict.  It is clear that even with the reputation, honor, and integrity of the FBI on the line, a federal judge won’t hold you to account if you’re connected to the right party.  Lying to FBI agents should not be tolerated, much less normalized by a federal court, for anybody.  But here we are today.

Imagine a future scenario (one which happens every day): an individual comes to the FBI with information, and offers testimony under oath.  The individual fabricates all or parts of his story.  After many weeks of investigations (and wasted resources), the agents – who relied on this testimony – recognize that it is, by design, wholly or partially untrue, and confront the informant.  What prevents the lying informant who deceived the FBI from invoking the Sussman verdict as a defense?  As precedent from a federal court?

Regardless that half of the country doesn’t trust the FBI, they are still officially the nation’s premier law enforcement agency.  They handle the country’s most serious criminal investigations, including human trafficking, terrorism, espionage, and transnational organized crime.  Although the past several years have highlighted corruption at the upper echelon, we still depend on the Bureau’s rank and file to keep us safe and defend our homeland.  The point of the trial was, at least in part, defending the integrity of the FBI.  It totally failed.

Still, we remain hopeful that this attack on the FBI and on truth itself will not stand for long.  We’re confident that when it’s politically convenient – for example, when a future defendant in a similar case is a Trump supporter – the judge and jury will reverse this shambolic precedent based on the defendant’s political affiliation alone, and throw the book at them.  For in today’s federal justice system, facts and evidence need not apply, and don’t matter anyway.