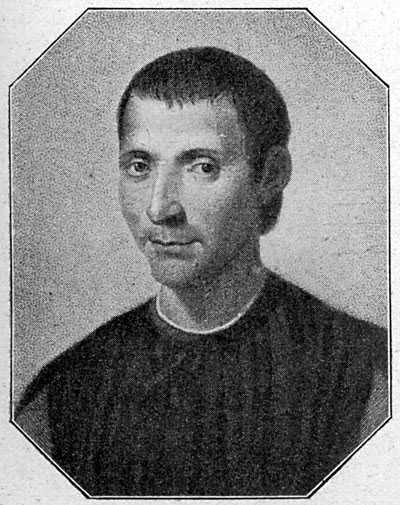 “One who deceives will always find those who allow themselves to be deceived.” – Niccolo Machiavelli

It’s likely true that since the beginning of human civilization, those who govern will use trickery to distract the governed from what really deserves their attention.  It is certainly true in modern history, and it is true today.

Enter the Trump era.  From the beginning, lifelong politicians in Washington distrusted President Donald J. Trump and sought to remove him from power.

Though unsuccessful in their impeachment efforts, the Democrats did manage (through greatly questionable means) to unseat Trump in the 2020 election.

A distraction’s value is measured in how long it persists and the extent to which it deflects the attention of the marks (in these cases, the American public).

Now, the Machiavellian leaders in Congress have devised yet another ruse to avert the gaze of Americans from their misdeeds.

This all begs the question of “Why?”  For the reader’s consideration, here are some real issues that politicians in Congress on both sides of the aisle likely want to keep out of focus:

With so much fundamentally wrong in our government today, will the public ignore the distractions and concentrate on the real problems?  Or will Nancy Pelosi, Chuck Schumer, and Mitch McConnell manage once again, through legerdemain and emotional manipulation, to keep the people frantic, guessing, and divided?

They’re trying to run out the clock.  Keep your eyes on the ball.