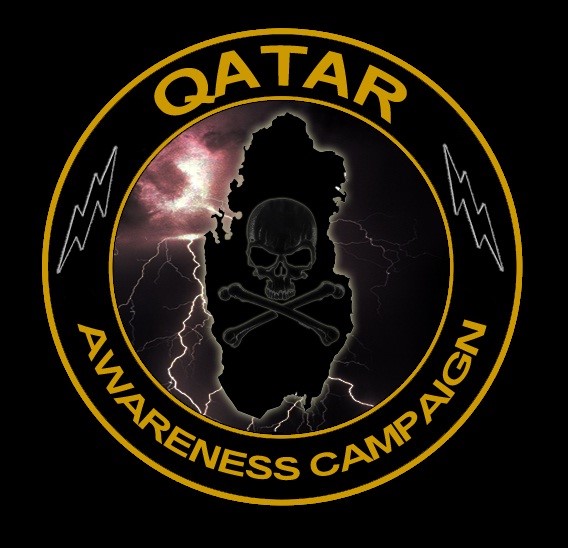 The Qatar Awareness Campaign issued 25 open letters addressed to people, companies, organizations, and universities who profit from their relationship with Qatar, home of the Muslim Brotherhood and a state sponsor of terror.

Despite their denials to the contrary, the State of Qatar funds Hamas, Fatah, al Qaeda and the Islamic State.  Qatar, as the host country of the revolutionary Muslim Brotherhood and one of the wealthiest countries in the world, attracts these fanatical, murderous groups like a magnet, showering them with endless funding and resources.

The United States is integrated into the Qatari “economy” as much as any other developed nation. Qatar’s capital, Doha, is home to two of the largest American military bases in the entire world, as well as familiar companies like ExxonMobil, Boeing, and Lockheed Martin.

Doha also hosts a number of campuses for prestigious American universities, such as Georgetown, Carnegie Mellon, and Cornell.  Harvard is partnered with Qatar to build a Sharia [i.e., Islamic] law school.  Other companies and organizations, ranging from the film production company Miramax to financial behemoths like Bank of America, have accepted significant amounts of investment by the al-Thanis.

Below are the open letters sent by the Qatar Awareness Campaign Coalition to companies, individuals, universities, etc., as well as to the international press.