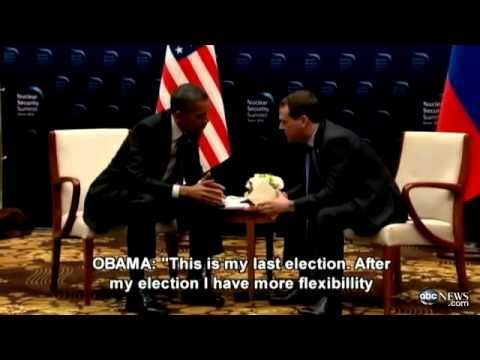 The Democrats and their allies – ahem McCain and Graham – are desperately trying to discredit President Elect Trump before inauguration.  After failed protests and a failed recount (in which Trump picked up votes), some elements within the badly politicized CIA are claiming “Russian hacking” was partially responsible for the historic Trump victory.  But evidence points conclusively to an inside leak and nothing to do with Russia…

Meanwhile, Trump met with the “Titans” of the American tech sector.  Noticeably absent was Twitter’s “Jack,” who is notorious for censoring Republicans and conservatives.  What are Trump’s intentions of this meeting, which he proposed to make quarterly?

Finally, we examine the picks of Rex Tillerson for Secretary of State and David Friedman for Ambassador to Israel.  Trump’s cabinet is shaping up to be stacked with talent and accomplishment, and it seems positioned to dramatically decrease the power centralized in Washington’s bureaucracies.  Particularly the EPA, Department of Energy, and Department of Education.