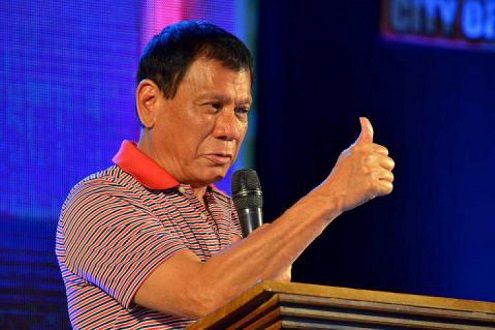 This campaign season never fails to disappoint, not even for a day. Despite incredibly strong denials to the contrary, last weekend it was proved for all the world to see that there is something wrong with Hillary Clinton. The campaign officially calls it pneumonia, but the public record clearly shows “something else going on.”

Another doozy came later in the week, when Colin Powell’s hacked emails were released. He had some choice words for Trump, Hillary, and especially Bill Clinton. What did we learn?

Finally, the Filipino President Rodrigo Duterte ordered that U.S. military advisers leave the Philippines. The following day, he announced that they would welcome Chinese and Russian advisers. At the end of Obama’s catastrophically destructive eight years, how many major allies will the United States have lost?