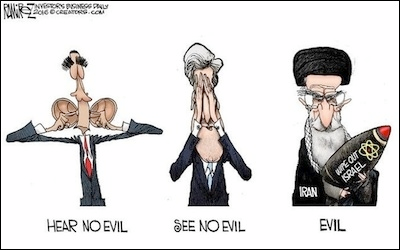 1 – What is at stake for the American people in the upcoming election?

2 – Given Obama’s 2008 promise that the U.S. would be more respected in the world if he were elected, how is America viewed by our former allies in Europe and Middle East? And in the world at large?

3 – Regarding Immigration – what will America’s future look like if the status quo(ie: non-enforcement of the law) remains the status quo?

4 – Terrorism – Is the United States on the same path as Europe with respect to Islamic terror attacks? Are large attacks imminent?

5 – Terrorism – Is the United States on the same path as Europe with respect to Islamic terror attacks? Are large attacks imminent?

6 – Is it time to reconsider NATO and the UN as they are set up today?

7 – Can NATO be expanded and/or reorganized to fight international terror?

8 – What is the threat of Russia today vs. during the Cold War? Are they a safe ally in the war on terror?

9 – Military – What is the state of the U.S. military and the soldiers’ morale?

10 – If the establishment somehow steals the nomination away from Donald Trump, what consequences would it result in?

11 – Paul Ryan traveled to the Middle East this past week, in what appears to be an effort to establish some foreign policy gravitas in preparation for his possible selection as the establishment’s presidential candidate at a contested GOP convention. What kind of candidate would he be, and would voters accept him? How might he be treated by the media?

12 – If Trump does win the GOP nomination, What effect would it have on the traditional makeup of the two majopr parties?