Nadine Al-Budair: ‘The Terrorists Emerged from Our Schools and Universities’ 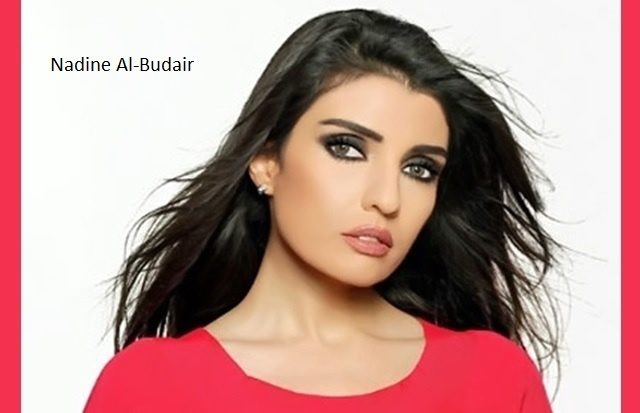 Saudi journalist and TV host Nadine Al-Budair recently criticized the “hypocrites” who say that the terrorists “do not represent Islam or the Muslims.”

After the abominable Brussels bombings, it’s time for us to feel shame and to stop acting as if the terrorists are a rarity,” she said, in an address that aired on the Saudi Rotana Khalijiyah TV on April 3, 2016.

“Why do we shed our own conscience?” Nadine Al-Budair asked. “Don’t these perpetrators emerge from our environment?”

Previous PostJJ McCartney Show – with Wallace Bruschweil...
Next PostTime Machine and the Consiglieri