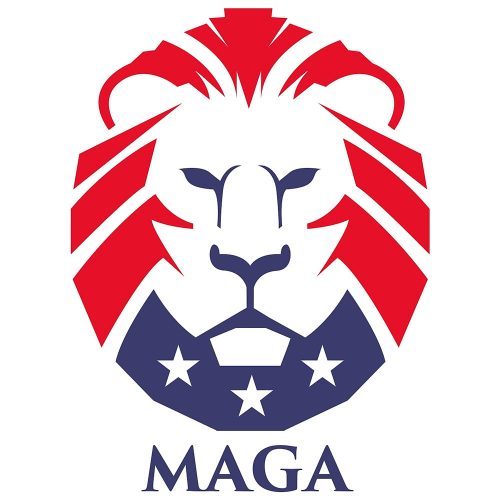 Last week, the Republican-controlled House of Representatives failed to pass the one thing they have consistently preached since 2010: a repeal of Obamacare.  It was the latest (and most severe) setback since President Trump took office just two months ago.

The fallout of this failure is a fiasco for Republicans and, in particular, President Trump.  Before another Republican failure finds itself on the doorsteps of 1600 Pennsylvania Avenue, below are some questions for your, and the administration’s, serious consideration.  To the following questions we offer no answers.  It is the job of those in official positions to have solutions, and act on them urgently.

There is one more question, one to conclude the story if you will, and one for which we will hazard a guess: Who is right now laughing most at Trump and the so-called and hapless Republican Party?

The answer is a complex yet simple one: George Soros, Barack Hussein Obama, Valerie Jarrett, and Hillary Clinton.

Previous PostThe Changing World in the Trump Era
Next PostWTF?! 1984 is Here to Stay – Proof is Vault...