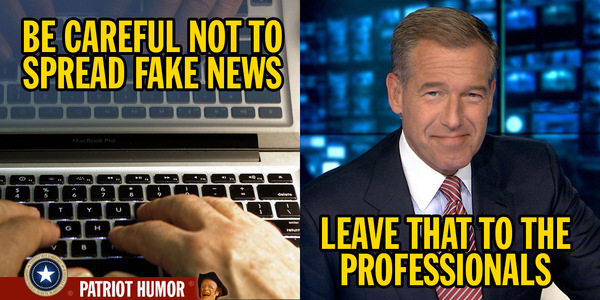 With his nomination of General John Kelly (Ret.) to head the Department of Homeland Security, Donald Trump has added a third retired general to his would-be cabinet. Already the left is claiming that Trump is forming a military dictatorship of some sort. But their predictable crowing aside, our country today needs firm, experienced leadership. These men, who will inform Trump on security matters foreign and domestic, have proven backgrounds of courage, valor, and discipline.

Our disgusting mainstream media has a new phrase that they launch at the new generation of conservative/nationalist websites and media platforms: “fake news.” Yet aren’t these the same clowns who didn’t see Brexit coming? Who then predicted Brexit would destroy the UK economy? Who then didn’t see Trump coming? Who predicted his election would tank the capital markets? Who were proven to collaborate with the Democrats during the election?

We ask – who is the REAL fake news?

Join us Saturday as we discuss these topics and more….