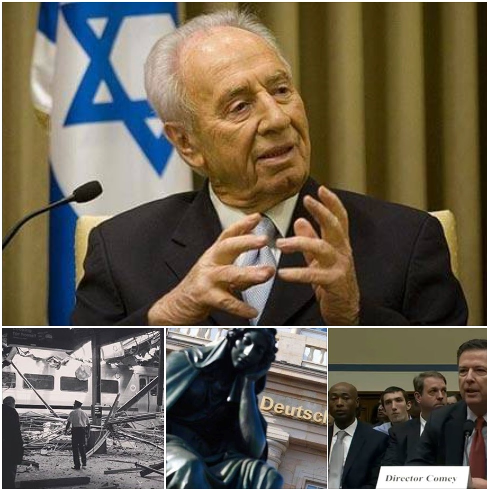 On Thursday morning, a NJ Transit commuter train crashed into the station in Hoboken, NJ. One young mother was killed, and more than 100 injured. Is this train wreck symbolic of the state of the world?

Monday evening, presidential candidates Donald J. Trump and Hillary Clinton squared off in the first of three planned debates. What we learned most was that Trump faced a tag-team: Hillary and the moderator. But what can and should we expect from our lousy, oft-train wrecked media? Meanwhile, another potential train wreck lies ahead in the financial markets, as German banking behemoth Deutsche Bank teeters.

On Friday, world leaders will be in Israel paying their respects to Shimon Peres, an Israeli of tremendous significance and consequences. His legacy is mixed, and we will discuss what he achieved, for better and for worse. Finally, Italy decides to grant Iran access to their naval ports, while conducting joint exercises with the Iranian Navy. What could this mean for the Mediterranean?