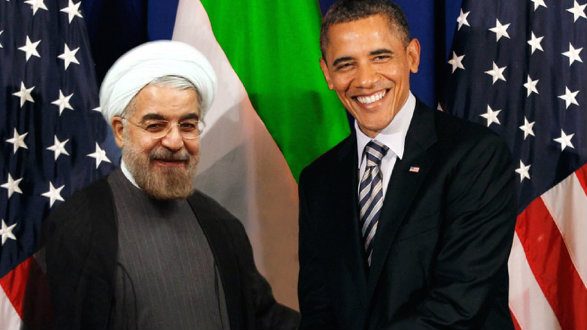 A new report just out speculates that the Obama administration may have paid Iran $33.6 billion in cash and gold from the period of January 2014 and January 2015.  Remember the considerable press that the $400 million cash ransom payment received?  That, it seems, was just a drop in the bucket.  Never doubt who Obama, and Valerie Jarrett, ultimately answer to…

Meanwhile, a presidential candidate forum this week sparked new controversy over Donald Trump’s comments regarding Russian President Vladimir Putin.  We’ll do our best to demystify the media’s anti-Russian obsession.  For a reminder of what really threatens the United States, just re-read the previous paragraph – billions in cash and gold to a state which refers to the USA as the “Great Satan.”Join us Saturday for these topics and more…

ALSO SEE: 9-11-2001 – Did we Learn our Lesson?
You can listen to USA Transnational Report live on JJ McCartney’s Nightside Radio Studios.

Previous Post9-11-2001: Did We Learn Our Lesson?
Next PostDid Trump borrow his immigration speech from ...