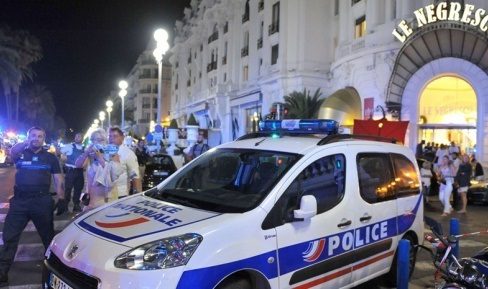 Nice Terror Attack, a coup d’etat in Turkey…. what a week.  Welcome to Obama’s world – one fire after another.

And in other news, Donald Trump announced his VP pick this week, Indiana Gov. Mike Pence.  We analyze his pick and what it means for November, national security, and potentially the future of the country.

Meanwhile, the U.K. has a new Prime Minister.  Theresa May will lead the U.K.’s separation from the E.U., and this week she announced her cabinet.  On the continent, France and Germany are reorganizing their intelligence agencies.

Join us as we discuss these topics and more, this Saturday…