How Many More Lies Are We Really Willing To Accept From Our Politicians? 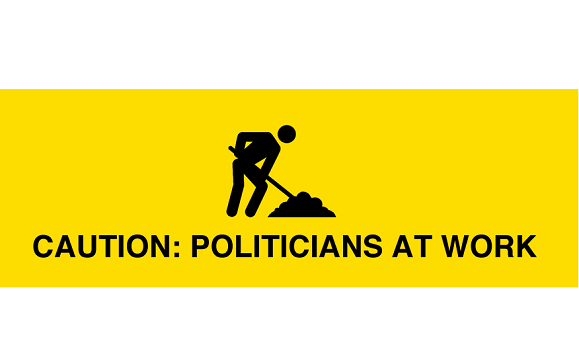 The lies from this administration are well-known and numerous.  Among only some of the most infamous: If you like your doctor, you can keep your doctor.  ISIS is a non-threat, the “JV team.”  The economy is in great shape after years of sustained recovery, and unemployment is at a de minimis 5%.  Daily life over the past seven and a half years and the six o’clock news will relieve you of these fictions.

The Barack Hussein Obama administration’s deceit is deployed deliberately to assuage our deepest fears concerning the state of our country and the world.  The administration’s disinformation campaign will continue at least until the election, meaning that the citizens have seven more months of utter falsehoods whose origin is their own White House.

In recent days, another three lies have made the headlines on television and other media outlets:

The approach used by our politicians is sometimes called the “salami technique,” reminiscent of the way a butcher slices a sausage meat – one thin slice at a time, until the entire salami is consumed by the slicer.  Such is the way these lies have accumulated to the point where truth is scant to be found.

We recognize that constant abuse of public trust has a jading effect, and the people today rarely challenge blatant lies from their politicians (and media).  We credit that to the salami technique.

Still, 2016 should be a time when we thoroughly reject the lies and demand transparency, truth, and accountability.  Period.

Previous PostAre You Comfortable With The ‘Troika’, Or...
Next PostKuwaiti Urges Arab & Muslim States To Recogni...