Are we faced with a Nightmare Scenario Regarding the Future of the Supreme Court? 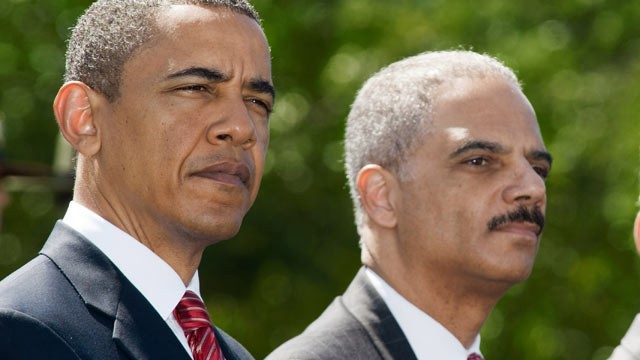 Now that Justice Antonin Scalia has been found dead with a “pillow over his head,” the showdown is set between the administration of Barack Hussein Obama and the GOP-controlled Senate.  Who will Obama nominate, and will he or she be approved by the Senate?

Consider the history of this present administration, coupled with what constitutes a “qualified” résumé for the Supreme Court – at least on paper.

Who is a possible, perhaps even likely, nominee?

Is this the unfortunate and inevitable scenario we are faced with?

Keep in mind that this year the Supreme Court is scheduled to judge critical cases that will decide issues related to race in college admissions, abortion, union rights, gun control, immigration and the status of illegal aliens, as well as religious freedom.

In today’s political environment, do you think that the above scenario is really far-fetched?