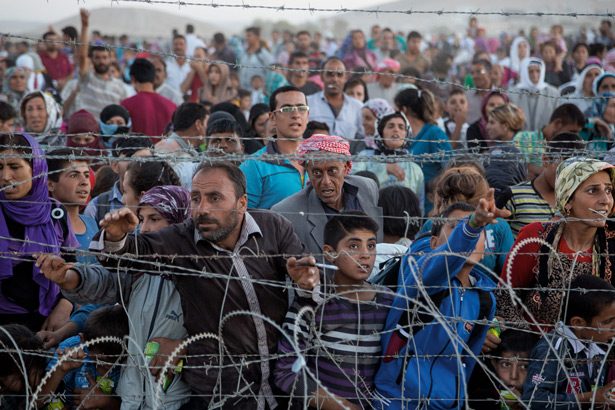 As presented to the Russian Ambassador in Paris by General Vallely in October, 2015.