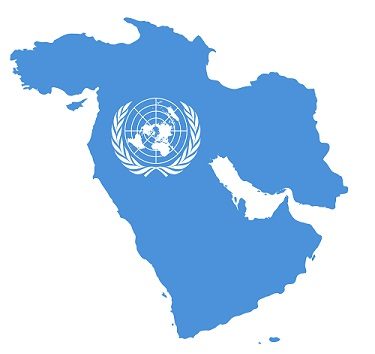 Countries invited to the meeting Vienna re: Syria has resulted in a major division already, with Sec State Kerry standing with the Gulf States.  We want Assad gone now. But he’ll be allowed to stay for six months after fighting ends — Russia has told him what he’s going to do.

We’re at a stand off with this.  Why was Iran invited?

William Palumbo, researcher and founder of the New Coalition of Concerned Citizens, a group of retired military, law enforcement, analysts, and journalists who are focused on exposing the Muslim Brotherhood in the United States.

Wallace Bruschweiler of Florida, active with intelligence and counter-terrorism on four continents for three decades. Fluent in four languages, he is an expert on international security issues with over 30 years’ hands-on experience operating in Europe, Middle East, and North Africa.