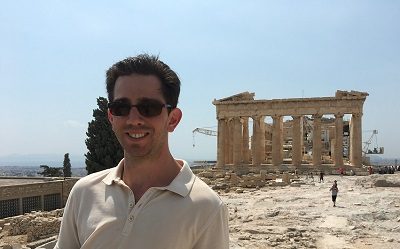 Trump’s visit to Mexico this week was a watershed moment in the presidential campaign season.  In one daring move, Donald J. Trump proved that his rhetoric as a candidate is already producing desired diplomatic and policy effects.  Moreover, it shows that Mexico considers a Trump presidency a very real possibility.  Meanwhile, John Kerry suggests that the media should cease covering terrorism.

Abroad, Obama’s best pal – Turkey’s Recep Erdogan – has once again stepped up the vicious targeting and ethnic cleansing of Kurds.  This pits two official U.S. allies against each other in parts of (what left of) Syria and Iraq.  And on our recent trip we encounter “refugees” in the old Athens International Airport.  Join us this Saturday as we discuss these topics and more…